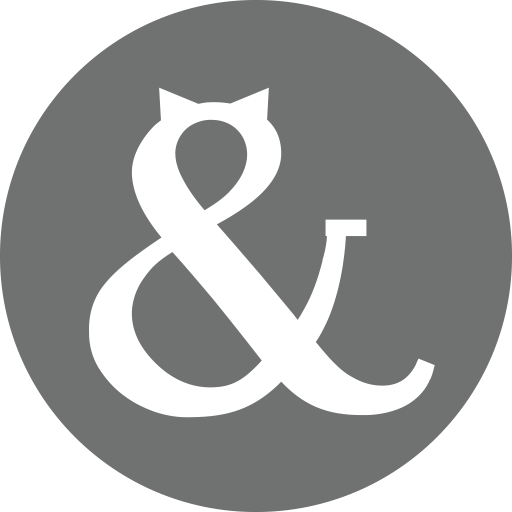 Post-Covid Inflation - How it will affect the Property Market

You might have heard murmurs of increasing inflation thanks to our high levels of debt. It’s expected to increase even more – and faster than what the world banks are predicting. Higher inflation means higher prices, so should you be concerned?

For more than five years, inflation has been around 2-3% (a favourable amount for a steady economy), which is why interest rates are low. The RBA announced that inflation isn’t likely to hit its target rate ’til 2024, so we won’t expect interest rates to increase until then.

Since the start of the pandemic, the Government has been borrowing a lot of money to fund record levels of stimulus. Businesses have also been borrowing to prepare for the worst. As we head out of the recession, this borrowing is extending to businesses looking to grow, as well as consumers buying property.

With such high levels of debt, any sharp increases in inflation would lead to sharp rise in funding costs – and in turn adverse economic outcomes. At this stage though, that is quite unlikely.

So what could cause change?

This is somewhat likely, but not too problematic. When people come out of lockdown, they’re keen to spend. As the world fully opens up, this will lead to a spike in prices.

This is a much bigger issue than increased spending – and it’s already happening. Less free trade and people flow creates less efficient markets. Things that are currently cheap may not stay cheap.

This is the least likely, but potentially the most problematic driver for inflation. The Government has spent big to get it through the pandemic and while the spending is rolling back, they are going to have debt for quite some time.

What’s the outlook for property in 2021?

With such rapid rises in debt, the Government is likely to increase pressure on the RBA to keep interest rates low – regardless of increasing inflation. But if that doesn’t happen, the high stimulus and growing economy will force interest rates up, while the private sector starts to shut down.

We will have to wait and see!

For now, we’re at the beginning of an economic growth trajectory, which is looking incredibly strong in 2021. On the ground, the discussion around housing has shifted very quickly from how we stimulate the market to how we slow it down.

Despite predictions of a market that would dip after JobKeeper payments stopped, it certainly seems like all those first-home buyers in 2020 were the winners in picking the best time to buy. Seems the only way is up?

Our buyers agent fees are flat so you know exactly the fee you will pay – full stop. Click here to learn more